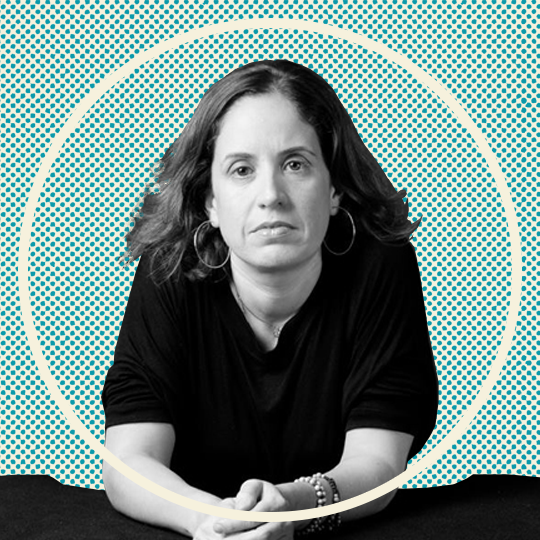 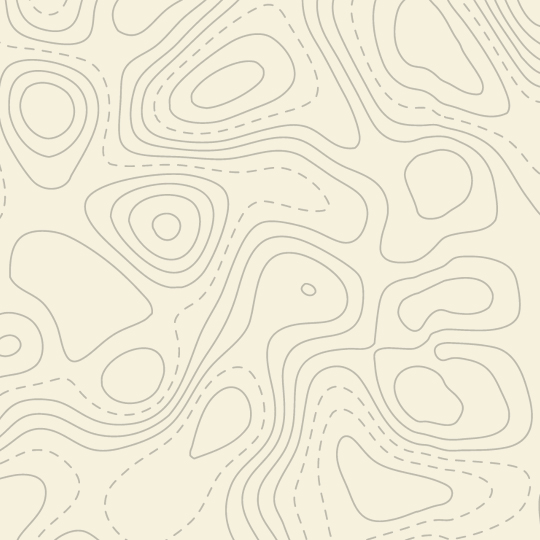 Laura is a multidisciplinary artist, working mainly in the Fiber Arts, Painting and Photography.

She holds studies from the University of North Carolina, the New York School of Visual Arts and the Art Students’ League in NYC. In 2010, she obtained a Master’s Degree in Analysis and Management of Contemporary Art from the University of Barcelona. Some of her exhibitions include the Instituto Cultural de Mexico in Miami, the Embassy of Chile in Washington D.C., the Centro Cultural Fatima in Mexico, the Mexican Consulate in Los Angeles. She was selected to participate in Arte Americas 2009 and 2010 as part of the Mexican Pavilion in Miami. She has shown her work at art fairs like Art Lima, Chaco Chile, and Pinta Miami. She is among the artists that comprise the Mexican Cultural Institute in Miami and an advocate for Art Education in young audiences in the City of Key Biscayne, Florida.

What we live for and what we learn in the course of our lives becomes what we are; it attaches to convert us into our own selves. This new self reflects on everything we do each moment of our life.

Since my birth in the 70s, I grew up in a country of pure and violent colors; a vivid place for festivities, unusual costumes; vibrant objects. A country that fights to return to a past life that had been snatched away and, at the same time, tries to preserve its homogeneity as a nation.

Discovering later a world based on precision and efficiency where the people have built everything in it to its own image and resemblance has made me uncover two worlds so opposite to each other but at the same time so similar.

My work is inspired by all these convergences and divergences, with an impression of my own world, my very own ancestral roots. A work in which flashes of memory come to life as I imprint these visions.

Paint over paint, as seen in the walls of Mexico; vibrant colors; letters that become a voice, lines that convert into graffiti, and threads that become a line are my form of expression.

A work that is inspired by the innocent essence of a child, one that lacks the need for approval and perfection. A work that grasps a piece of my childhood, creating a sense of safety and longing.

A place where things are not said; they are just sublime suggestions. 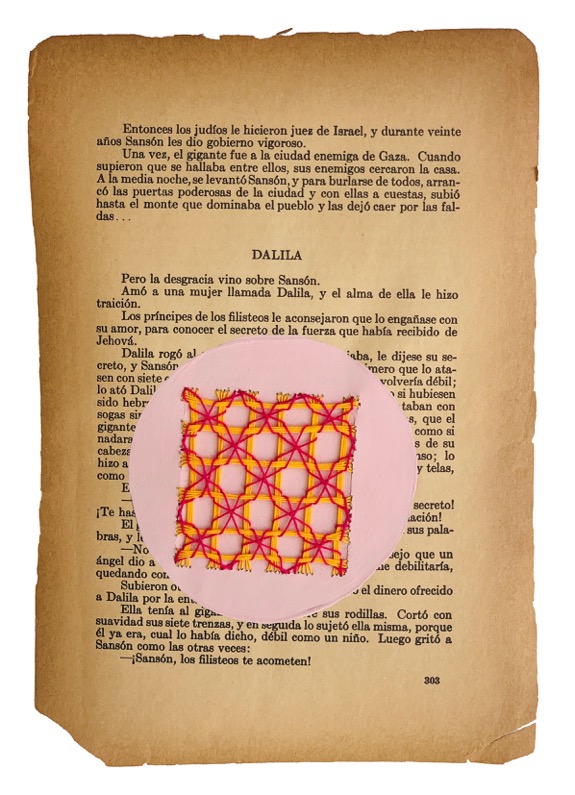 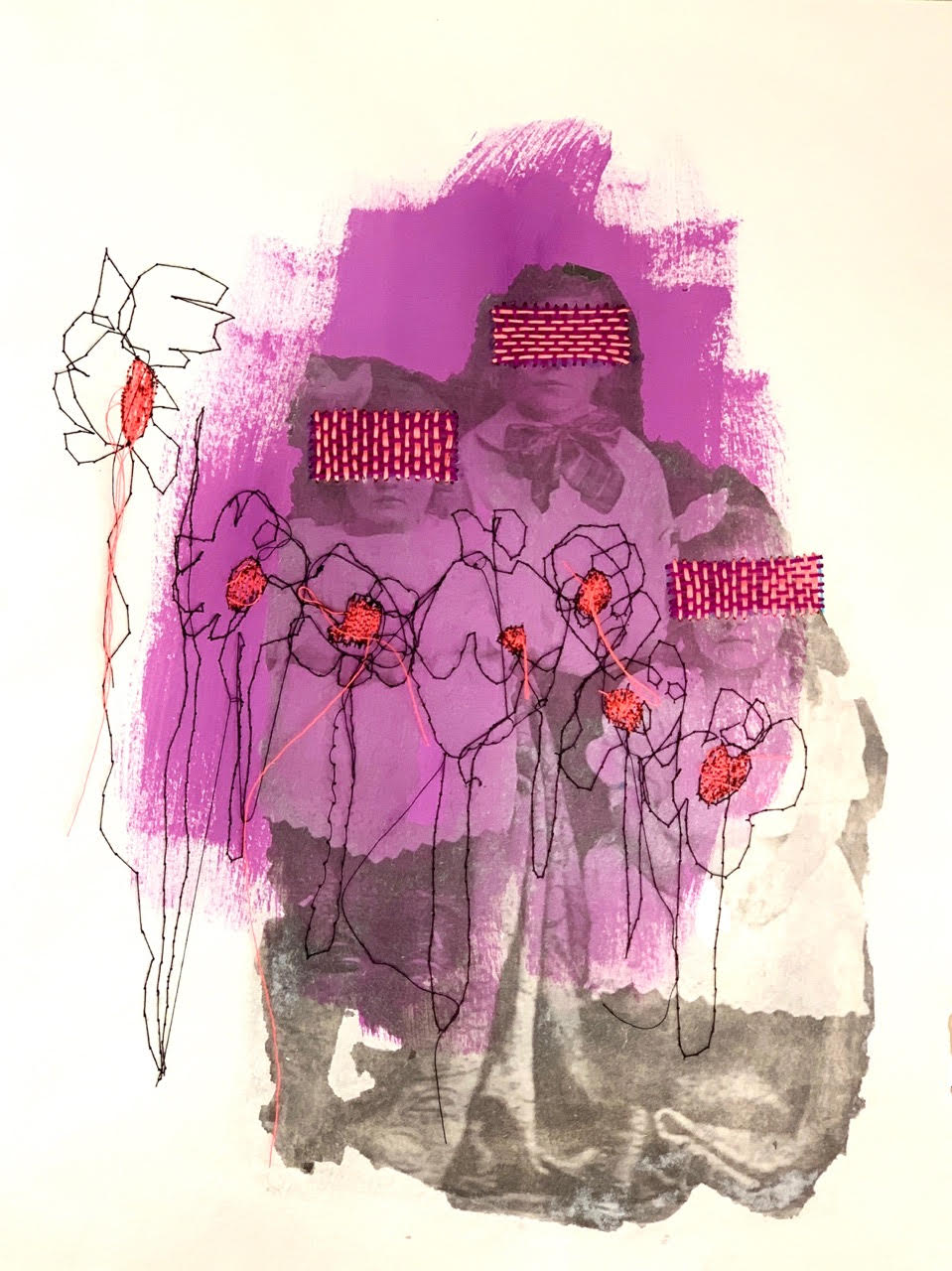 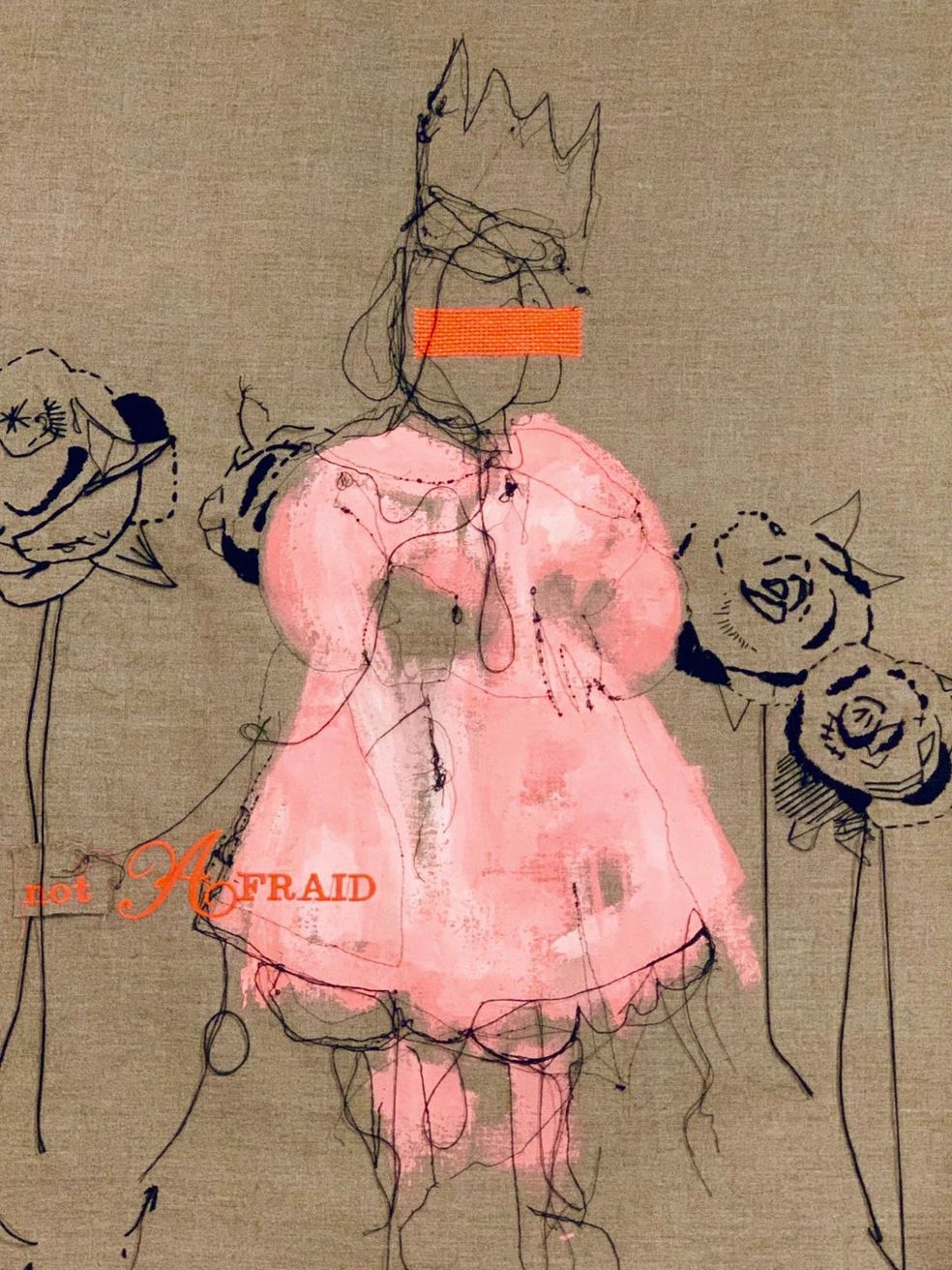 Little Red is not Afraid 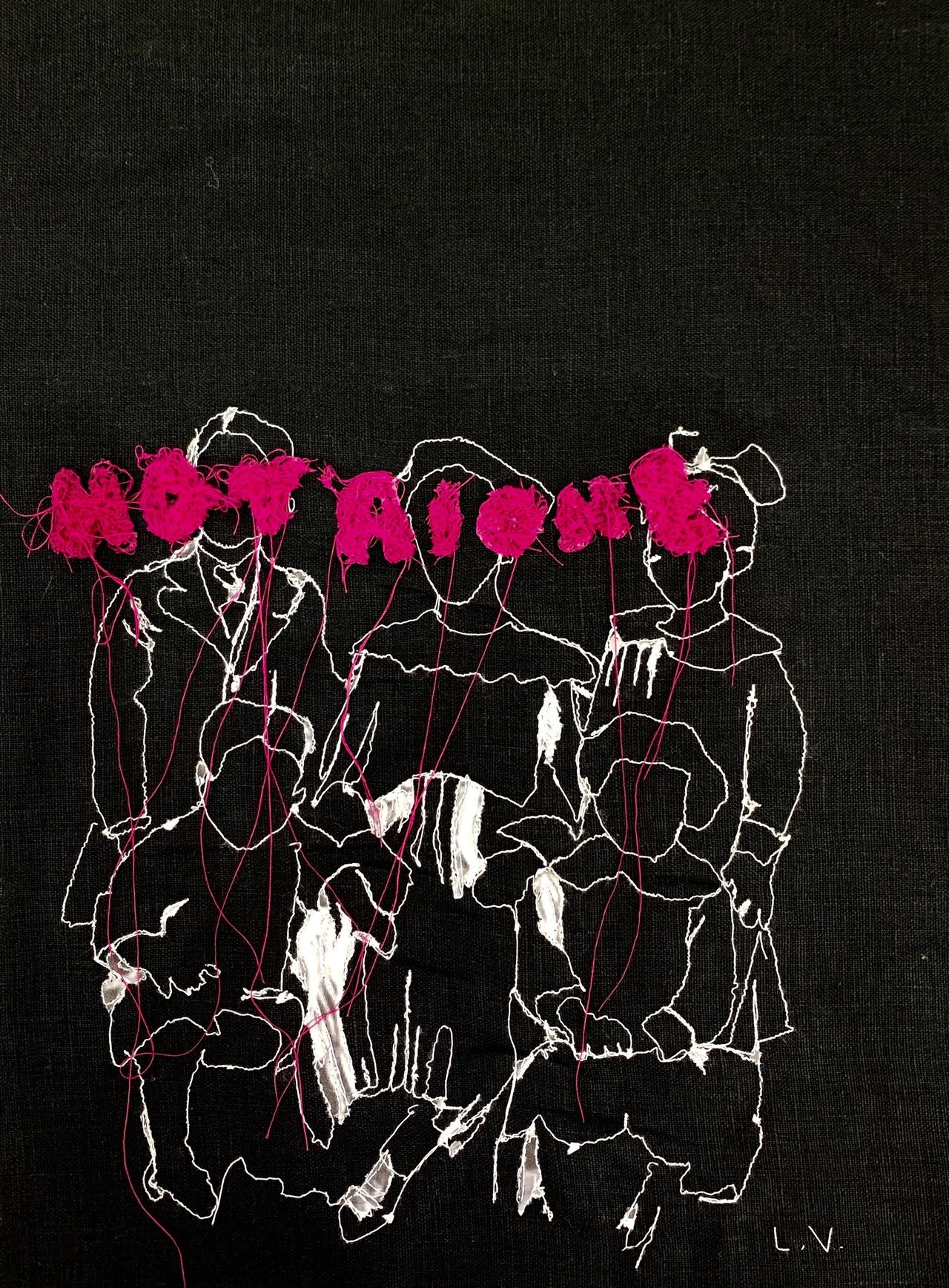 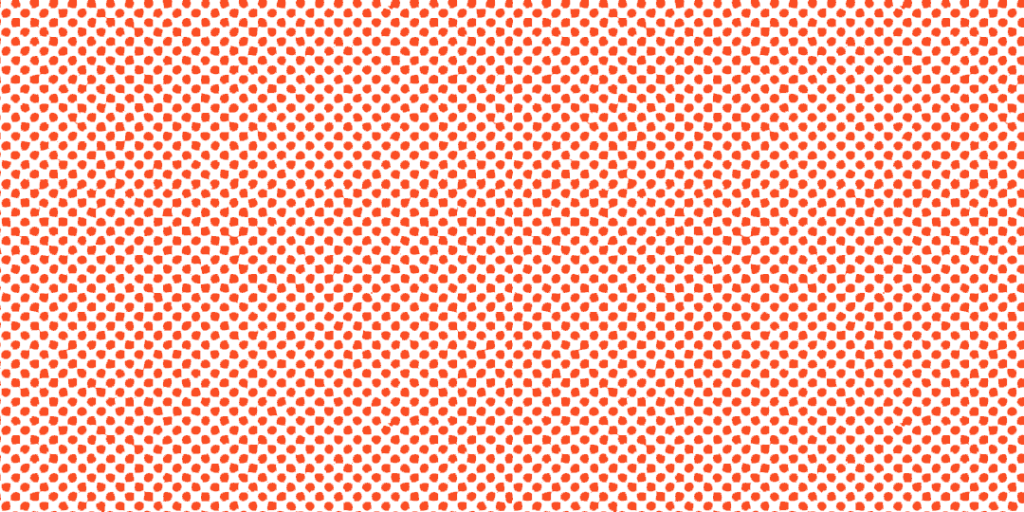